These photos are screen shots taken from the Video Yearbook.  The video yearbooks were produced before the proliferation of MS Windows and long before the introduction of production programs such as PowerPoint.  They were intended only for playback on computers so much of the graphic detail was lost in transferring to VHS tape and later to computer files. 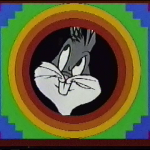 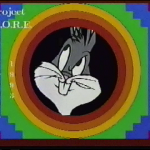 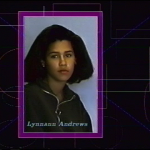 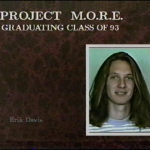 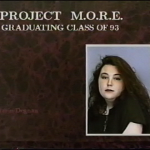 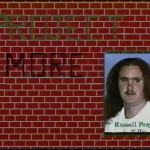 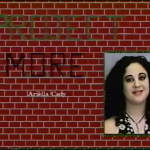 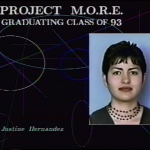 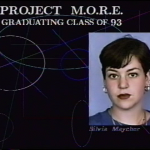 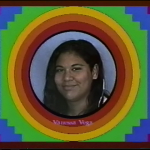 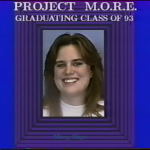 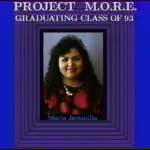 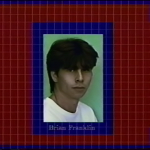 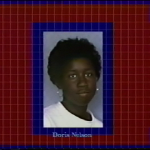 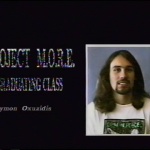 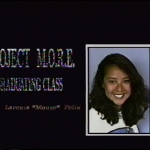 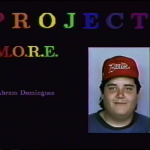 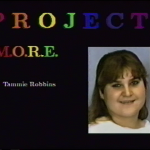 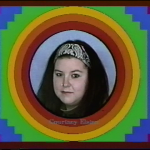 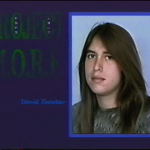 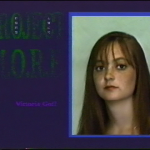 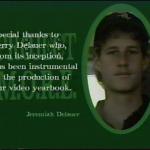 Did you graduate from Project MORE? Did you attend but didn’t graduate, or maybe graduated elsewhere? Did you register but couldn’t drag your arse out of bed to go to class? Are you now or have you ever been faculty or staff? Have you driven by the building? (Can you find the place on a map?) If you answered “yes” to any of the above (or simply feel affection for the place), Welcome to the Project MORE Alumni Website, dedicated to the Golden Age of Alternative Education. This site is a collection of memoribilia so if you have anything you'd like to share, use the contact form to let us know and we'll make arrangements to get it uploaded. Have fun browsing the site! Almost forgot ... does anybody have change for a dollar?